What I took from Shaun White’s Success

February 14, 2018
Joes Barbell
Uncategorized
Comments Off on What I took from Shaun White’s Success

Would you be happy reaching a level of success equal to Shaun White?

That is an easy question to answer without much analysis.

Framed differently the question is a little harder.

Are you willing to give up what Shaun White has to be successful? 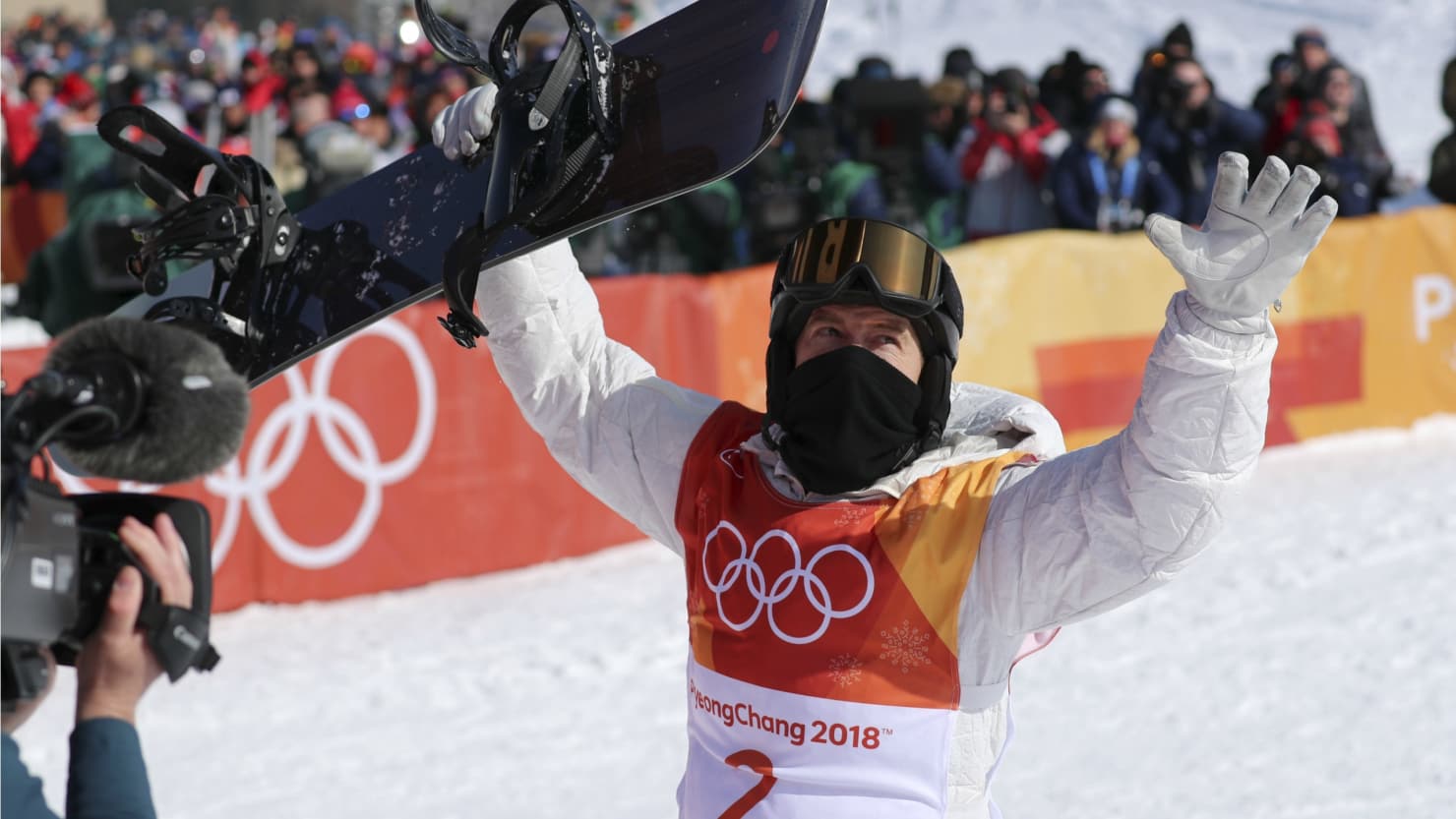 Before I walk you through my journey into sacrifice, training, and goal setting, lets look at the success of Shaun White for a moment.

Shaun White has dedicated his entire life snow boarding. He is one of those generational talents that got into a sport he was passionate about at the right time (young!), had the early support to stay the course, chose a sport that fit his genetic gifts and let’s also not discount that fact that he has caught some breaks along the way.

The last one is important but often overlooked.

Even during this current olympic run, Shaun got a little lucky. Don’t forget that the leader at the time of Shaun’s last half pipe run was, Japan’s Ayumu Hirano, and he fell on on his last run.

What is not arguable is that Shaun had a lifetime of circumstances funneled into one moment in time and he capitalized.

Now for the rest of us!

Maybe you are like me and found what you are passionate about late in life.

For me, finding weightlifting at 33 years old has been a blessing and a curse. It would drive me crazy and be a waste of time to curse the Weightlifting gods for not putting a barbell in my hands at 8 years old. Taking on Weightlifting late in life means that in order to experience success I have to make sacrifices, manage my expectations, and set realistic goals for my performance.

This is ultimately the case with all endeavorers no matter when you engage them.

What are you willing to give up to make the chase?

Regarding my sacrifices to pursue Weightlifting I did give up a few things, but to say that I went all in would be a dramatic overstatement.

The facts are that I loved my family (still do!), enjoyed my lifestyle at the time (still do) and wasn’t going to abandon either to pursue an internationally elite total well into my 30’s. Doing so would have caused me a tremendous amount of misery and as much as I love Weightlifting I do not love it so much that I would alienate my wife and kids, and move to China, to be the best I can be at it.

What I was willing to sacrifice was competing in another CrossFit Games and tabling my own coaching and teaching career to see how heavy a total I could build. To pursue the total in question, I made some lifestyle changes so that I could train on a regular basis, and sought out the best coaching I could get my hands on to get started on the right path quickly.

I also realized very early on my path that personally, an elite total was far out of reach.

If you have found a skill or task you love and want to chase it late in life you have to adjust and make sacrifices that are reasonable for you. You may also find out that you have to adjust your pursuits along the way. Some folks may look at the math and think its ok to ditch the wife and kids, or hopes of pursing a family, to go big on a dream.

At this put in my life I will never give up the family man that I am in pursuit of the coach or athlete that I might be. I also do my best to keep that perspective as I watch some, like Shaun White, earn achievements that match their level of sacrifice.

Folks willing, or not willing, to make that jump aren’t bad people or uncommitted athletes. They are simply folks who have made a choice. What often separates happy folks from sad, confused, troubled or anxious folks is having enough self awareness to set their exceptions to the level of sacrifice they are willing will make.

Which bring me back to the point.

Making choices, and setting appropriate goals in this day and age is tough. The volume of choices and distractions that most normal folks are under make being happy a real challenge. The keys, at least for me, revolve around having enough self awareness to pursue tasks that I love, while having those I love round me. With those factors in place I set meaning goals with reasonable expectations.

This doesn’t mean I don’t want to strive for greatness.

It does mean that I am not willing to give up my family for greatness.

Take the positive lessons from great performances you witness during the these Winter Olympics but also be realistic about what you are watching. Yes, these are normal folks, but they have all made abnormal sacrifices.

For me, the success of Shaun White got me thinking about when and where I find real happiness in life. To be honest that happiness comes, not from accomplishment or family time, but from self awareness and expectation management.

You can have your cake and eat it too, you just have to realize the bitter sweet nature of the pursuit you are after!

This was a really interesting piece to put together. Its most likely going to be an on going thought process and one that I will continue to engage. If you would like to pursue this conversation on an individual level simply schedule a FREE CONSULT WITH ME HERE!

The 5 Best Fitness Books Of The Year (2017 Edition) December 30, 2017
Dustin Rippetoe – Real Strength When Dealing With Life Adversity November 15, 2018
Pat Flynn – Discover The Benefits Of Training Like A Generalist November 29, 2017