Coach Joe is an accomplished coach and athlete with experiences in multiple areas of athletics. His journey started in 2000 at Western Maryland College. During his four years at WMC Joe played football, studied exercise science and sports coaching, and met his wife Eliza. After graduating Joe taught physical education and coached multiple sports at the middle, high school and college levels.

In 2010, Joe and his Wife Eliza moved to Hawaii and he began to pursue a career in strength and conditioning. As an intern within the University of Hawaii’s S&C department Joe worked with a variety of sports. Two semesters into his internship he put his coaching ambitions at UH on hold to raise his son Mason. While the commitment to his family took precedence, Joe began to focus on Weightlifting and functional fitness as a place where he could juggle the rolls of full time father, coach and athlete. Most notably Joe qualified for the 2012 American Open, competed in the 2013 CrossFit Games with CrossFit 808, and totaled in the 2014 USAW National Championships in Salt Lake City, Utah.

Currently Joe’s athletic and coaching ambitions focus on Weightlifting, the development of Joe’s Barbell and pitching in on the CrossFit Weightlifting Specialty Course. He rarely shy’s away from an opportunity to coach, train, compete, and learn; as long as he gives his wife notice. Joe has run a marathon, finished a triathlon, competed in all kinds of “Games,” but most of all enjoys spending time with his family. If you’re motivated by the pursuit of a goal, ready to implement Weightlifting as part of your adventure, understand the difference between exercising and training, Joe would love to help. 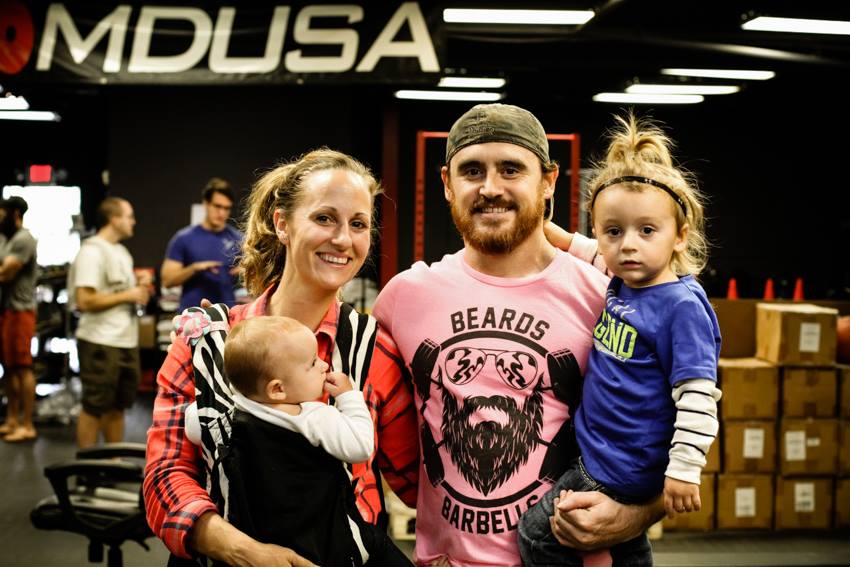 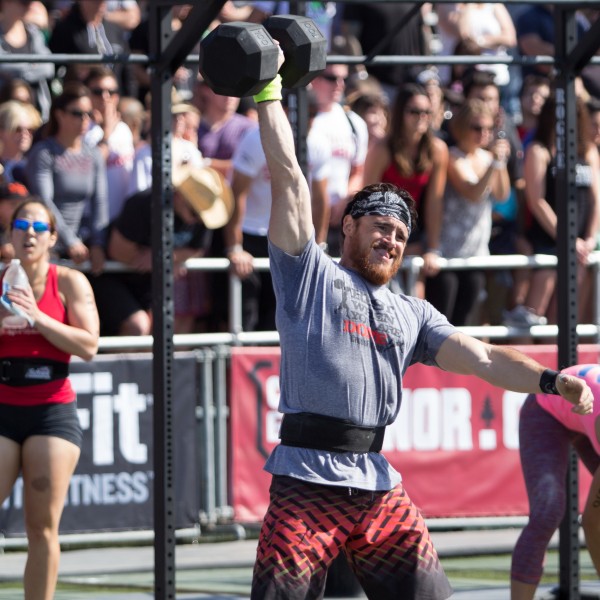 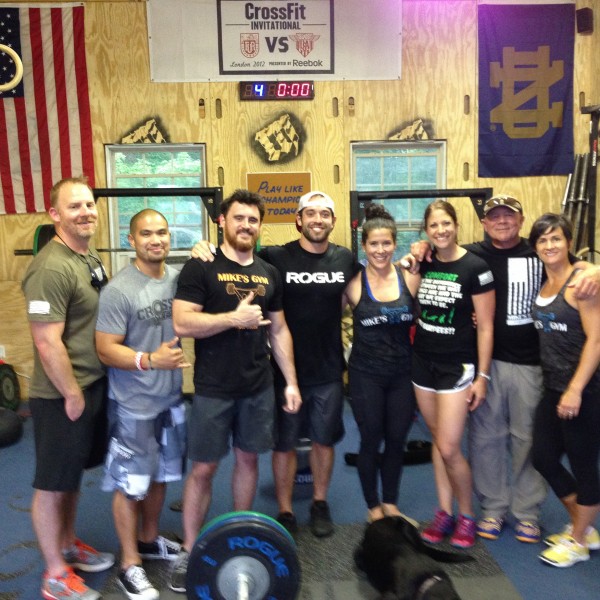 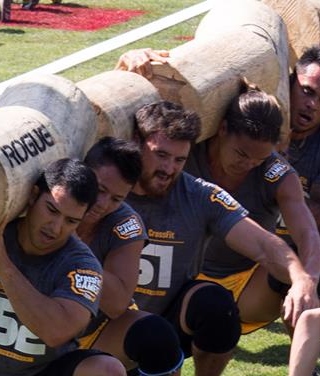 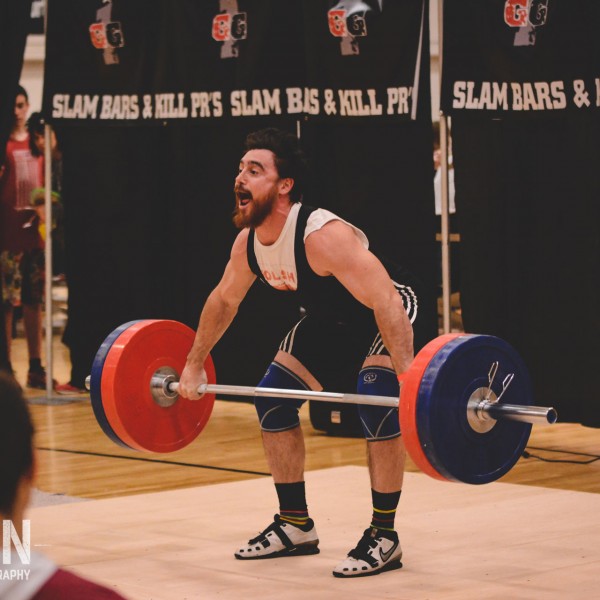 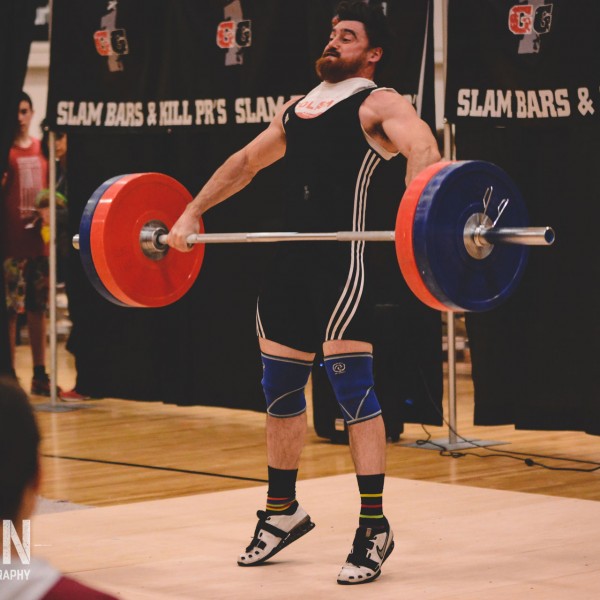 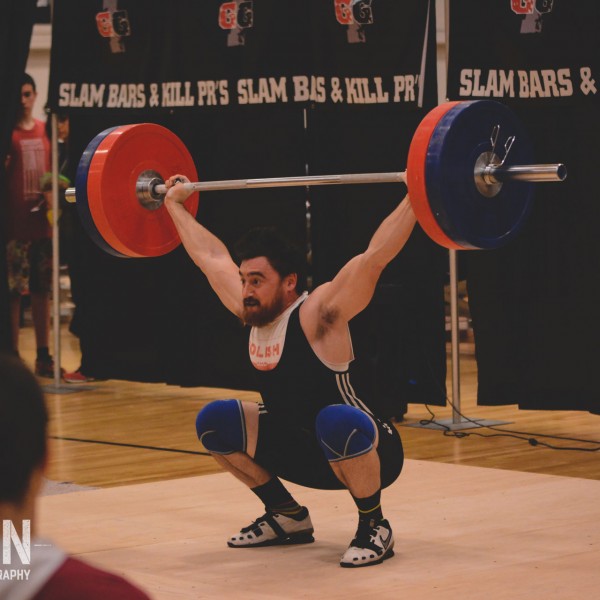